A look at what ED medications can (and can’t) do for you. 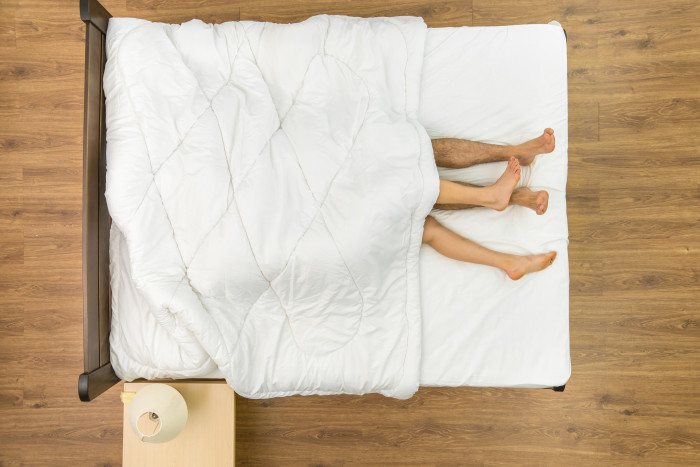 When faced with erectile dysfunction (ED), you may be prescribed an ED medication like Viagra (sildenafil) or Cialis (tadalafil). Chances are once you fill that Rx you may be equal parts excited and anxious, as there are a lot of myths surrounding ED pills.

Here, we clear up the most common misconceptions and share the lesser-known truths about ED medications, so you can follow doctor’s orders with ease and most importantly, get back to business.

There’s currently no FDA-approved treatment for curing ED. “At this point, everything is aimed at treating and improving ED but nothing is aimed at eliminating it,” says James Kashanian, MD, a urologist and assistant professor at Weill Cornell in New York City. “There are multiple avenues [for cures] being studied, but none of it’s approved or ready for prime time.” Some of those options include low-intensity, ultrasound shock waves, which can help the vascular system to increase blood flow and the use of stem cells.

Your ED and libido are indeed entwined, but popping a Cialis or Viagra in hopes of directly revving up your sex drive will leave you disappointed. ED pills can’t increase your libido (the feeling of wanting to have sex) chemically, and you’ll still need physical stimulation like foreplay to achieve an erection. However, your libido may increase after taking ED pills as prescribed because the psychological blocks associated with performance issues should diminish. In short, you’ll feel more at ease about sexual activity, so you’ll want to engage in it more often.

It’s a myth that only older men have ED. It’s not unusual for men over 50 to have ED issues, but men of any age can get an ED diagnosis. However, older men may find that a slower metabolism means the effects of the ED pills may last longer (think of this as a nice perk to aging). Research has found ED drugs last longer in older patients compared to younger ones.

“People assume you take a pill and you’re good to go,” says Kashanian. “You’ll need one hour for Viagra and about two hours for Cialis to each reach their maximum benefits.” If you’re not one to be constrained by time, talk to your doctor to see if Stendra (avanafil) is an option for you as an ED medication, it only takes about 30 minutes to kick in.

But not how you may think they would. Kashanian advises patients to limit alcohol intake not because it can affect the efficacy of ED pills (it can’t), but because of the potential side effects it could cause. For example, mixing alcohol with ED medications can lower your blood pressure, and this can cause you to feel light-headed and dizzy. Alcohol also can affect your ability to maintain an erection once you get one, so it’s best to drink lightly. Marijuana (and CBD) shouldn’t alter the effectiveness of ED pills either, but marijuana can play a general factor in erectile function which varies depending on the individual. “In certain men, marijuana can decrease anxiety and improve erectile dysfunction,” says Kashanian. “For other men, it can worsen their anxiety and lower their sex drive.” 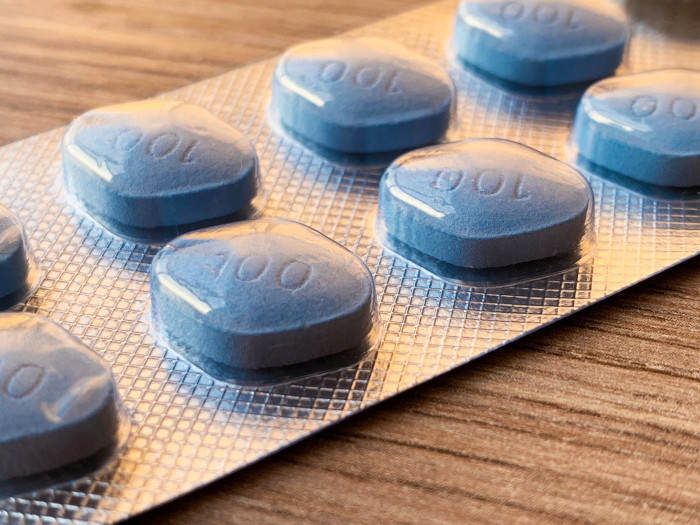 How Much Sildenafil Should I Be Taking?

Get the lowdown on what the right dose is for you and which lifestyle factors affect how well the ED medicine works. 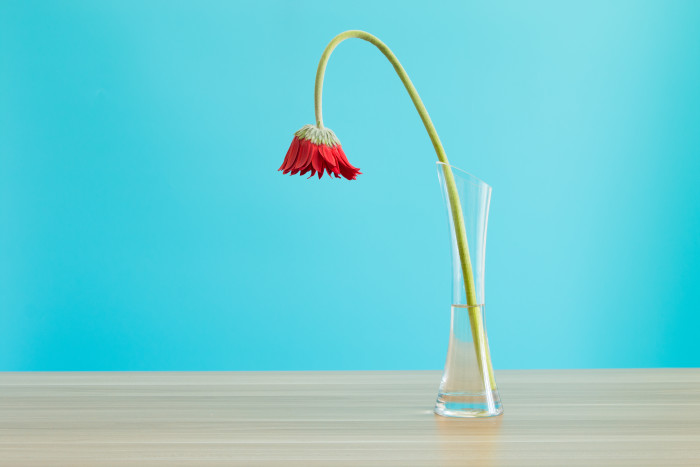 A look at the mental and physical conditions at play in any ED diagnosis — and the key steps to perking up again. 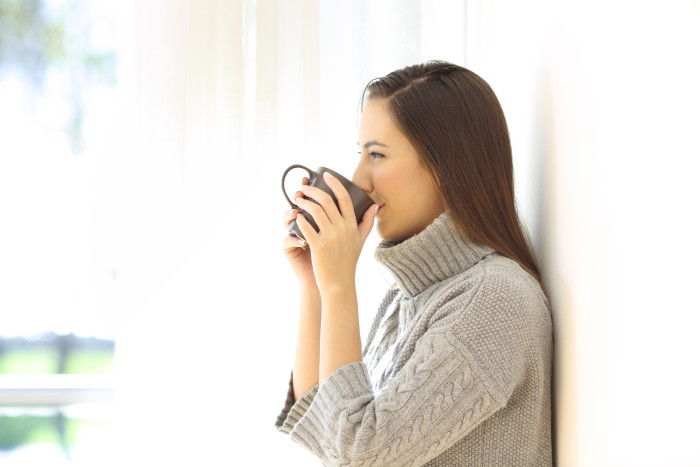