Could I Have Both Anxiety and Depression?

There are a lot of misconceptions around what it's like to have both of these mental health conditions at the same time. Let's clear some of those up. 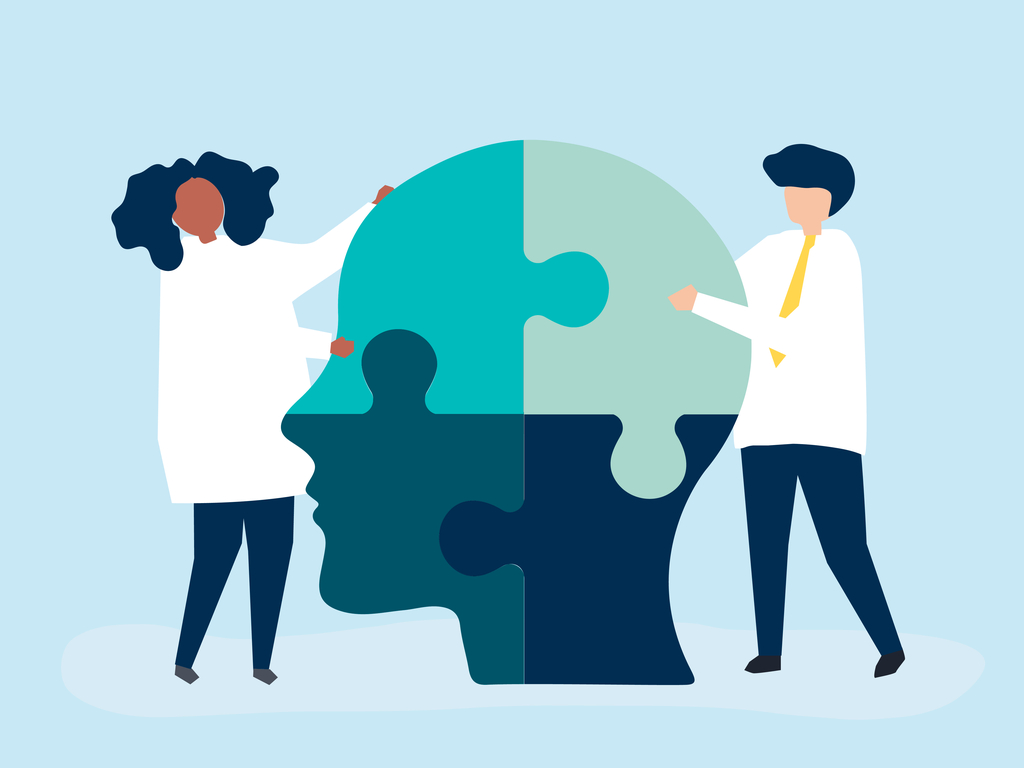 In medicine when someone experiences two conditions at the same time, doctors call it a “comorbidity”. Depression and anxiety have long been thought of as comorbid, but increasingly research suggests that these two conditions may be even more closely linked.

Depression and anxiety are not the same, but they share a lot of biological mechanisms and symptoms, and many people experiencing one condition will also experience the other. Doctors don't know exactly why they so often occur together, but theories include: the possibility that receptors in the brain that trigger anxiety and depression have connected pathways; that similar symptoms make them more likely to be diagnosed together; and that both are triggered by external stressors.

So what does it mean to have anxiety and depression together, and how are these conditions treated? Here is an overview of both, how they are similar, and your treatment options to consider.

Anxiety is the most common mental health disorder, affecting around 40 million people in the U.S. every year. While some stress can actually be healthy, constant or seemingly uncontrollable stress that interferes with daily tasks signals an anxiety disorder.

It’s important to separate everyday anxiety — such as being stressed about an upcoming job interview or a big deadline — from an anxiety disorder. The former is a natural response to difficult situations, while the latter can be debilitating.

Symptoms of anxiety disorders (including panic and phobia disorders) include:

Most people will also experience depression, and feeling sad sometimes is normal. However, when feelings persist for more than two weeks and you lose interest in everyday activities, it could be a depressive disorder.

Symptoms of depression include:

Treating Both Conditions Together

There are medications available to help those who suffer from anxiety and depression at the same time. These drugs generally work by affecting neurotransmitters, the tiny chemical messengers brain cells release to communicate with each other.

The most common anxiety and depression medications include:

To determine which medication is right for you, your doctor will take symptoms and side effects into consideration, along with any medication interactions and additional health conditions you have. Cost and health insurance can play a role, as well as whether you are pregnant or breastfeeding. Before taking any medication for anxiety or depression, talk to your doctor about all the drugs available, side effects, risks, and benefits. Finding relief from anxiety and depression is possible with the right care and the right medication. If your treatment plan includes new medications, check to see if your prescription is available for less with Blink Health.

If you find yourself worrying about coronavirus, remember that it's normal to feel anxious. Here's how to cope. 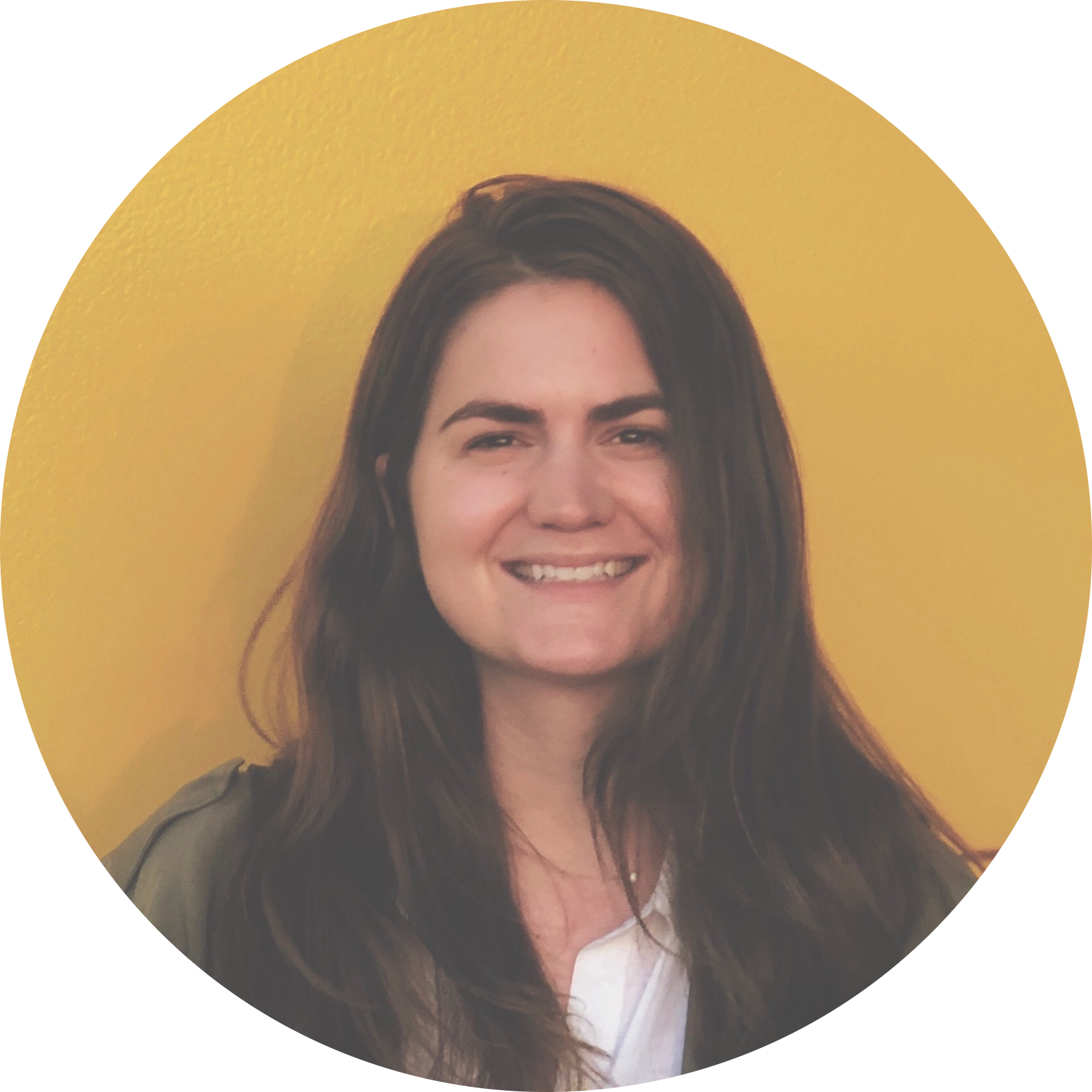 When in doubt, talk it out. Here’s what to look for in a professional therapist to help you work through your feelings of stress, anxiety, or depression.

Before you drown your sorrows, you should know that your cocktail consumption can interact with certain meds, prolonging any depression and anxiety you may be dealing with.