Can I Drink Grapefruit Juice While Taking a Statin?

There’s a lot to like about this tropical beverage—but it can be a risky choice if you’re taking certain statin medications. 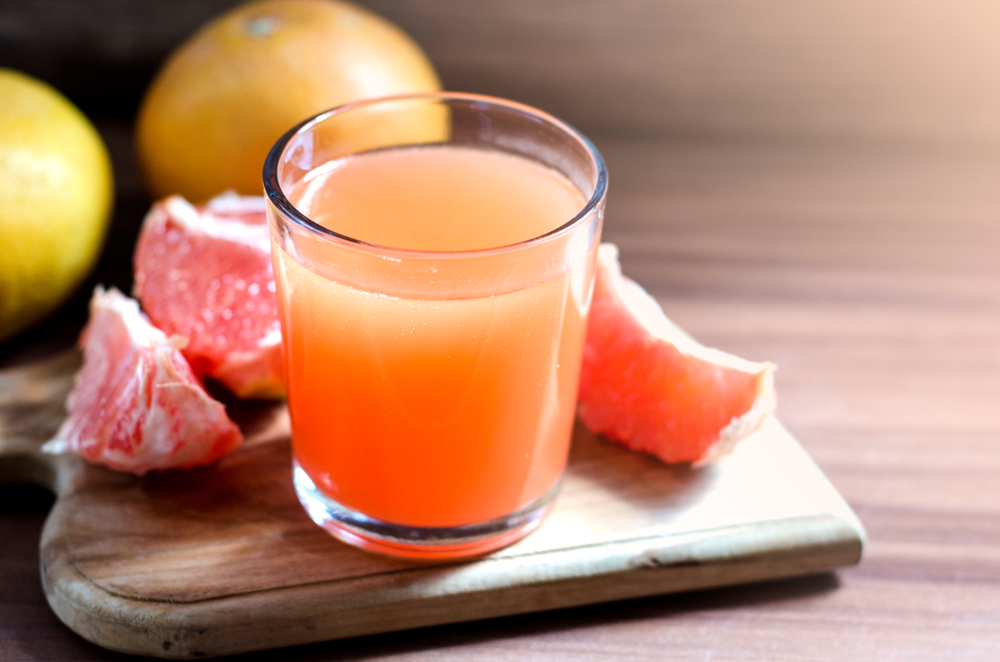 If you have high cholesterol, your doctor may have prescribed a statin to lower your “bad” cholesterol (LDL)—and with good reason. Research shows this lipid-lowering medicine may lower heart attack risk by at least 25 percent and may also help patients with heart disease avoid cardiac procedures such as coronary stents.

According to the CDC, almost one-third of all adults over 40 are taking a statin or other cholesterol-lowering medication. But if you’re one of those people and grapefruit is your juice of choice, you may want to give your morning drink a second look. Here's what you should know about how statins work and why grapefruit juice can be risky with certain medications.

What are statins and how do they work?

Cholesterol is necessary in order for the body to function. But too much of it can stick to the walls of your arteries and narrow, or even block them, leading to heart issues. If lifestyle measures don’t reduce cholesterol to a safe level, a statin can help. These medicines interfere with an enzyme in the liver that helps produce cholesterol. Statins also boost the liver’s ability to remove LDL cholesterol that’s already in the blood.

So what’s the deal with grapefruit juice?

Grapefruit juice contains furanocoumarins, compounds that inhibit an enzyme in the digestive tract that normally breaks down statins (as well as other drugs). Because of that, more of the drug gets absorbed into the bloodstream at one time, making it more potent, and increasing the possibility of side effects.

However, the juice affects some statins more than others. “It’s only the statins that are metabolized by a particular enzyme pathway in the liver,” says Alyssa Browning, MD, a cardiologist at Einstein Medical Center Philadelphia. Here’s a chart of how they stack up:

So should you switch your medication if it’s one of the most affected? “Unless you’re guzzling grapefruit juice by the gallon, it’s generally not an issue,” says Dr. Browning. Most of the studies looked at a quart or more of grapefruit juice, which most people don’t drink. And eating a half a grapefruit or even more with breakfast won’t produce nearly that much juice. Just to be sure, Dr. Browning suggests taking your statins at night, so not around the time you’re having the grapefruit juice.

“I would not recommend that people on statins avoid grapefruit,” stresses Dr. Browning. “Generally, it’s a healthy food that contains fiber, vitamin C, and other important nutrients.” 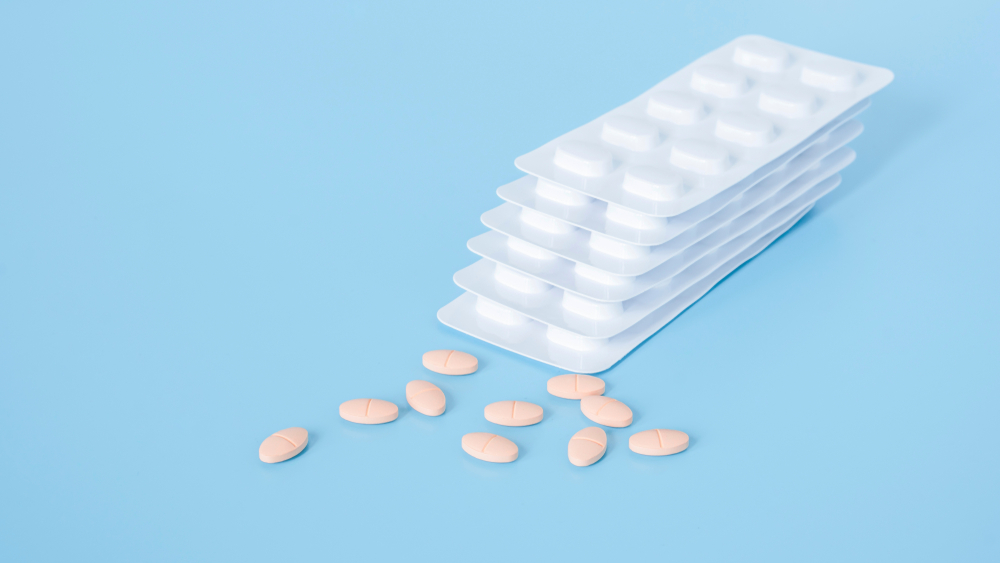 Why Was I Prescribed a Statin?

Millions of Americans take these risk-reducing drugs for high cholesterol—here's a closer look at how they work. 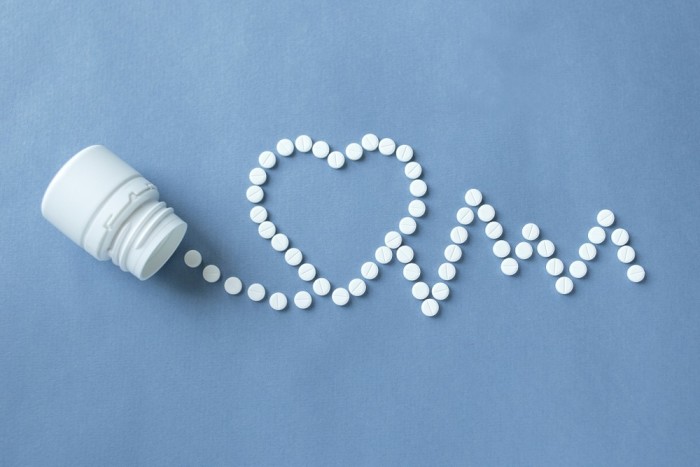 A cardiologist busts the biggest misconceptions and shares why statins are safer than you think. 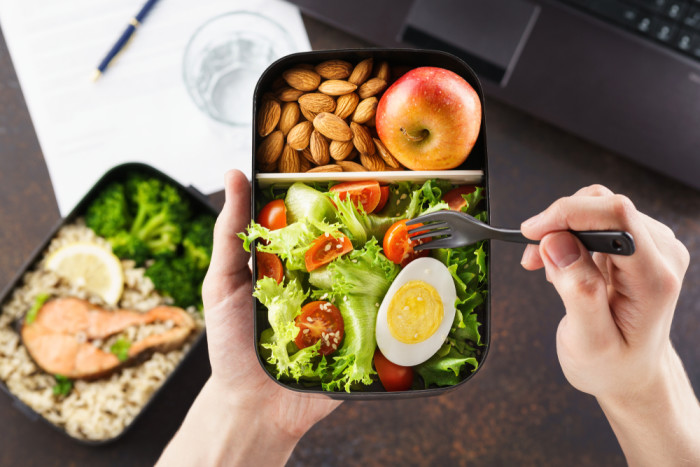 How Your Diet Can Help Lower Your Cholesterol

What you eat has a big effect on your cholesterol levels. Munch on these foods to fight inflammation and prevent plaque build-up.